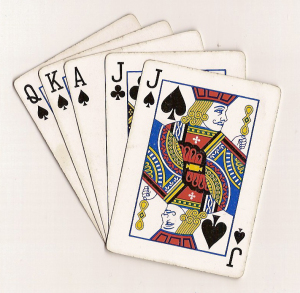 Born on November 24, 1953, in Marion, Indiana, Beth is the daughter of the late Walter “Pete” and Wilma (Lloyd) Kessinger.  Beth had worked as a bartender for the Logansport Elks and R-Bar.

Beth grew up in Sweetser, Indiana and graduated from Oak Hill High School. She had lived in Wabash and North Vernon before moving to Logansport in 1993. Beth enjoyed playing cards, crocheting, sewing, and spending time with her family, especially during holidays and taffy pulls in the winter.

Per Beth’s request, there will be no services. She will be laid to rest beside her parents in the Grant Memorial Park Cemetery in Marion, Indiana.

You may sign Beth’s guestbook and leave condolences for her family at www.gundrumcares.com.

To send flowers to the family or plant a tree in memory of Beth Darlene (Kessinger) Dials, please visit our floral store.

A Memorial Tree was planted for Beth

Join in honoring their life - plant a memorial tree

You can still show your support by sending flowers directly to the family, or by planting a memorial tree in the memory of Beth Darlene (Kessinger) Dials
© 2022 Gundrum Funeral Home & Crematory. All Rights Reserved. Funeral Home website by CFS & TA | Terms of Use | Privacy Policy | Accessibility