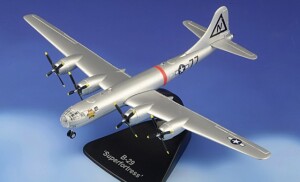 Read more about the life story of Donald and share your memory.

Don owned and operated A&B TV Repair for most of his life, and he had recently been working for Hopper Development Inc.

Don was a model airplane enthusiast and excelled at racing, competing, and building all sizes of model airplanes. He especially liked the WWII Warbirds; and won many worldwide events during his time. Don was the founder and former President of the Logansport Thunderbirds, and a member of the Winamac Aero Modelers Club. Don was a football, basketball, and NASCAR fan.

He was preceded in death by a daughter, Cherie Bohling; and a granddaughter Chelsea Bohling.

Per Don’s request, there will be no services.

You may sigh Don’s guestbook and leave online condolences for his family at www.gundrumcares.com.

To send flowers to the family or plant a tree in memory of Donald P. Albright, please visit our floral store. 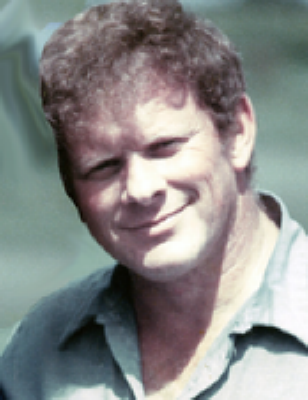 Look inside to read what others have shared


Family and friends are coming together online to create a special keepsake. Every memory left on the online obituary will be automatically included in the book.

You can still show your support by sending flowers directly to the family, or by planting a memorial tree in the memory of Donald P. Albright
SHARE OBITUARY
© 2022 Gundrum Funeral Home & Crematory. All Rights Reserved. Funeral Home website by CFS & TA | Terms of Use | Privacy Policy | Accessibility